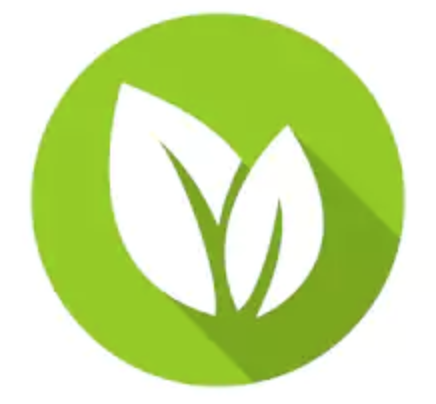 All participating schools received recognition for their valuable contribution and support towards the successful implementation of the environmental campaign for 2011-2012. The winners were selected based on the results of the evaluation session that was held on October 9  at Msheireb Enrichment Centre where schools gave a presentation to the GPS Steering Committee about the green initiatives that they were involved in since the launch of the programme in June last year. Mission 20 volunteers were also recognised for their role as activation partners during the ceremony.

“We support and encourage the GPS because this is our mandate at SEC to encourage sustainable living. We hope the school and student participation will increase next year and GPS will continue to inspire the youth,” said Nawal Kuwari from the Supreme Education Council.

"The award ceremony and recognition of the Eco School of Year is indeed a proud achievement for us and all the participating schools. GPS is a unique initiative which involved students right from inception - from branding of the schools to monitoring the electricity and water usage; the youth took charge and showed enthusiasm, interest and responsibility. We look forward to the next edition where we are inducting 30 more schools,” said Ravi Raman, Vice President of Oryx Advertising Company WLL. The GPS is the environmental initiative of Msheireb Properties in association with Qatar Today magazine and is supported by the SEC. Since its launch on June 5, 2011, GPS has seen the participation of approximately 25,000 students from more than 28 schools.