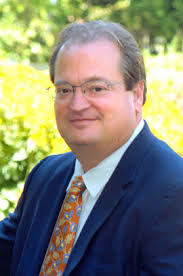 The restructured policy will consolidate DSO’s on-going activities and set the direction and scope over the long term with regards to CSR. In…

Introduction
Abu Dhabi Islamic Bank attaches great importance to social responsibility initiatives. It firmly believes that CSR has a major impact on the society where it operates.