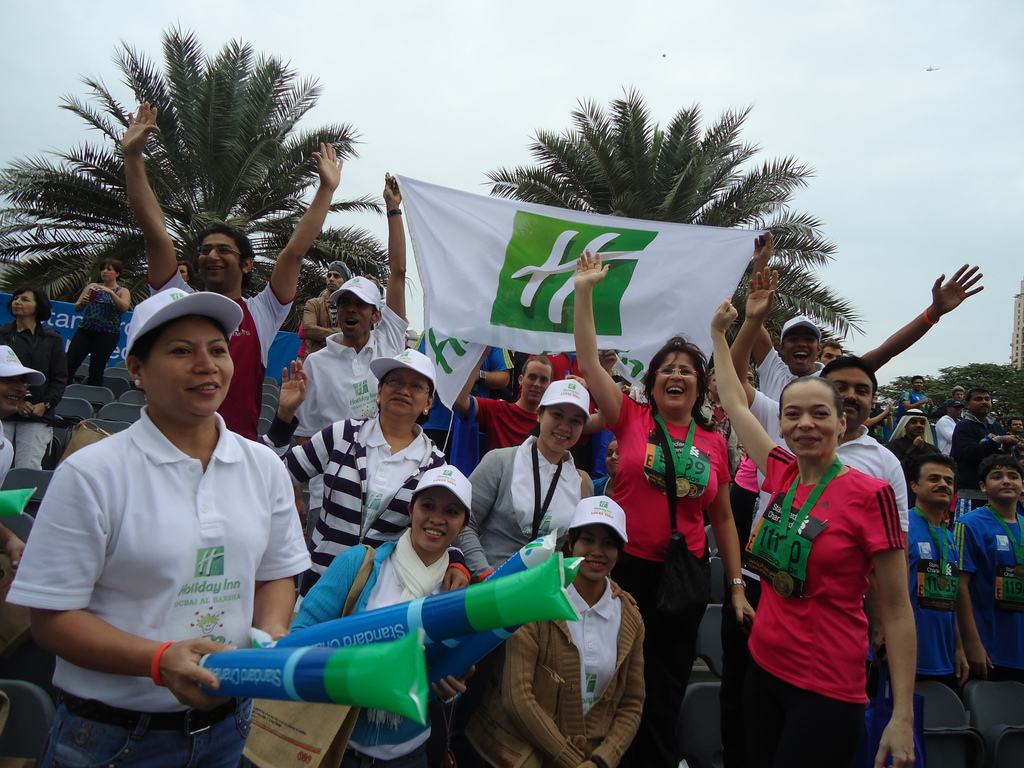 As part of its Corporate Social Responsibility programme, BankDhofar has decided to focus on one of the most serious issues of today: diabetes awareness.
With the incidence of diabetes on the rise, BankDhofar will work closely with Oman Diabetes Association (ODA) to help the people of Oman become aware of the scourge and to get a broader…

DHL Express UAE has presented a US$8000 (AED 30,000) donation to the Al Noor Centre for children with special needs as part of its ongoing ‘Spirit of Yellow’ corporate social responsibility programme. 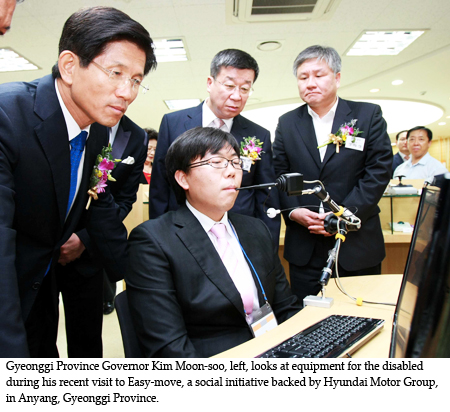 However, there exist a relatively small number of companies, which excel both in profits and CSR activities, otherwise dubbed as the double bottom lines in the business…

This - first of its kind…

‘As part of the turnkey contract, P21 will supply, install and commission smart energy management systems in selected mobile network base stations in 2011-2012, and will…

in keeping with its Corporate Social Responsibility strategy, and its commitment towards CSR activities in the Sultanate, recently announced its participation, as a…

Working together to beat diabetes

MUSCAT: Landmark Group will strive to ensure that necessary information about diabetes is communicated to the right audience through different events held round the year, says Clive Freeman, general manager, Landmark Group as the group gets ready for the awareness walkathon to be held on November 25 at Centrepoint in Ruwi. The region’s leading retail and hospitality conglomerate is holding the awareness campaign under the patronage of the Ministry of Health and Oman Diabetes…

Dubai Chamber of Commerce and Industry, in collaboration with Emirates Wildlife Society in association with WWF (EWS-WWF), recently hosted a workshop targeted at the private sector on ways to reduce carbon emissions, energy and water consumption and have less impact on…

Around 13 million babies were born too soon this year.  As the numbers continue to rise each year, we would like to request all members to take a moment to honor the 1 million babies who could not make it; and to applaud the families, healthcare providers, employers, and other support groups who facilitated Parents in this unique circumstance.

AMMAN - The maternity and unemployment insurance programmes launched by the Social Security Corporation (SSC) in September will play an important role in combating poverty and unemployment, SSC officials said.

Mohammad Mubaideen, the director of the SSC's branch in west Amman, explained during a lecture on Tuesday that maternity insurance will encourage business owners to hire more women, who already make up over 14 per cent of the…

"Business must have a social conscience "says Osama Muein, Acting General Manager and Director of the Board of Skaugen Gulf Petchem Carriers. " This social responsibility is a philosophy set in stone by our shareholders I.M.Skaugen ., Noga Holdings and Capital Management House " he added at the presentation of gifts to a group of 70 orphans supported by the Royal Charity…

A fighter in the war against diabetes

Bhuvana Acharya is walking 10km today to raise money to battle type II diabetes. She is the head of communications at Landmark Group, a Middle East retail conglomerate that is raising awareness about the disease while using the event to build its brand.

Sabic to sponsor chemistry conference, commits to invest in research to enhance its competitiveness

The Saudi Basic Industries Corporation (Sabic) has announced its participation in the Fourth International Chemistry Conference in Riyadh from November 19 to 21 as the Diamond sponsor. The Saudi Chemical Society and the Department of Chemistry, King Saud University, are…