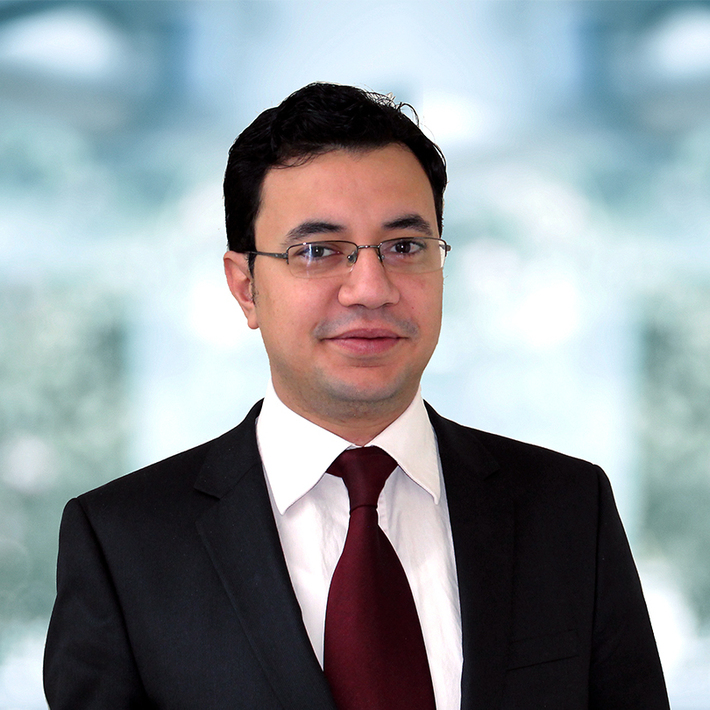 Houssam Lahrech has not received any gifts yet